Software Testing – A Vital Component of the Software Development Cycle

Nowadays, agile methods are usually deployed for Software Development Company USA. These methods do not consider software testing separate from software development. The emphasis in agile methodology is always on programmers and software working as a single team. These two teams work together to improve the credibility and quality of the software. Software testing aims to assess the correctness and quality of the software before it is finally delivered to the client.

Software testing has become extremely important for modern businesses. The cost of fixing bugs in software goes up exponentially if these aren’t detected and removed early on. If bugs are detected early, it becomes early for software teams to eliminate them promptly. That’s why most companies introduce software testing early on in the SDLC.

A critical advice to software companies is to test early and test often. This step will help you avoid the high costs when it comes to debugging your software application later on. Frankly, the true cost of a software bug can be enormously high—sometimes to the tune of millions of dollars. According to In 2016 alone, software failures cost the worldwide economy nearly $1.1 trillion in 2016. Nearly 363 companies were involved in software failures during that year and 4.4 billion customers were affected by such glitches.

During subsequent investigations, it was discovered that the software was pushed to production without proper QA. According to research by IBM, it was discovered that the cost to fix an error after production was 4 to 5 times higher than if it was uncovered during the design phase. Also, if the bug is uncovered during the maintenance phase, the cost to rectify it is up to 100 times. Not only does a software bug impact expenses internally, but it also affects the shareholder value in millions or billions of dollars on the first day. Thus, a software bug affects everything right from indirect costs such as brand reputation and customer loyalty to direct losses such as precious business revenue.

In recent times, the market has become even more competitive than before. Thus, it has become imperative for Software Development Companies to hire dedicated QA professionals to sniff out bugs as well as protect their own goodwill. Nowadays, bugs are routinely highlighted on online forums and social networks. Hire Dedicated Software Developer enterprises need to ensure that the final product does not contain any flaws or bugs and is 100% deployable. Thoroughly tested software should not consist of any bugs. Also, the bugs that are detected by users in the subsequent versions should also be eliminated as far as possible.

To conclude, it is extremely important for all Top Software Development Companies big or small, to ensure that software testing becomes and integral and inseparable component of the SDLC. Those enterprises and companies who invest in comprehensive software testing have a higher chance of getting higher returns, enhancing their reputation, and retain more clients. 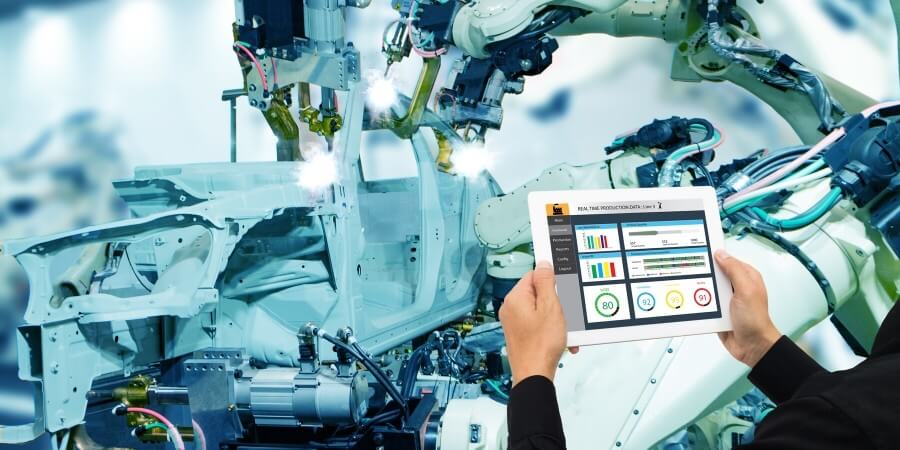 SaaS- The Right Solution for your Small or Medium Sized Business 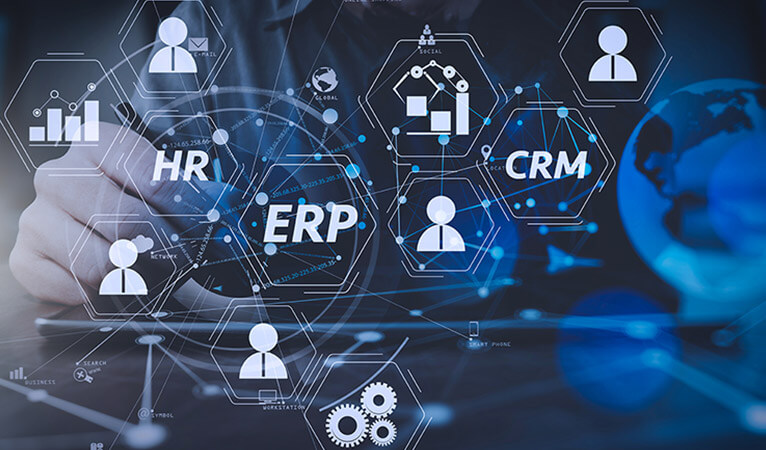