You Don’t Have To Be A Big Corporation To Build a NopCommerce Website!

Are you planning to build a website on the nopCommerce platform? Are you procrastinating on your plan because you feel that you are not a big corporation? Then, you should not worry because nopCommerce is a platform that is is available for small and medium scale enterprises as well.

nopCommerce is Best Suited for SMEs

As an SME, you can easily go ahead and download the open-source nopCommerce eCommerce solution that is based on MicroSoft’s ASP.NET Core framework and MS SQL server back-end database. It also allows shopping cart creation and is available under the nopCommerce public license V3. It is also available for small to medium scale businesses since October 2008.

nopCommerce was first developed by Andrei Mazulnitsyn and later included with the Microsoft Web’s platform Installer. In the first versions of nopCommerce, the basic functionalities such as order processing, plugins, tier pricing, discounts, forums, tax and shipping support. The ASP.NET MVC based solution of nopCommerce was released in August 2011 as version 2.0. Since version 4.30, nopCommerce supports MySQL. The installation package has been downloaded more than three million times. nopCommerce is used by several brands such as Volvo, Puma, Reebok, DHC, and others.

The nopCommerce package can be downloaded, installed, and used free of charge. There are several forums and even a community forum that provides free support. The nopCommerce documentation is also available free of cost. The best part is that an active community of users and developers exists online to provide contributions and also assist other users.

Whats more, nopCommerce has received several awards. In 2013, nopCommerce was chosen as the best finance app by the Russian WebReady awards. NopComerce won the CMScritic’s “Best eCommerce for SMB” award in Jan 2016. Also, nopCommerce was included in Emerce 100 rankings in April 2020. 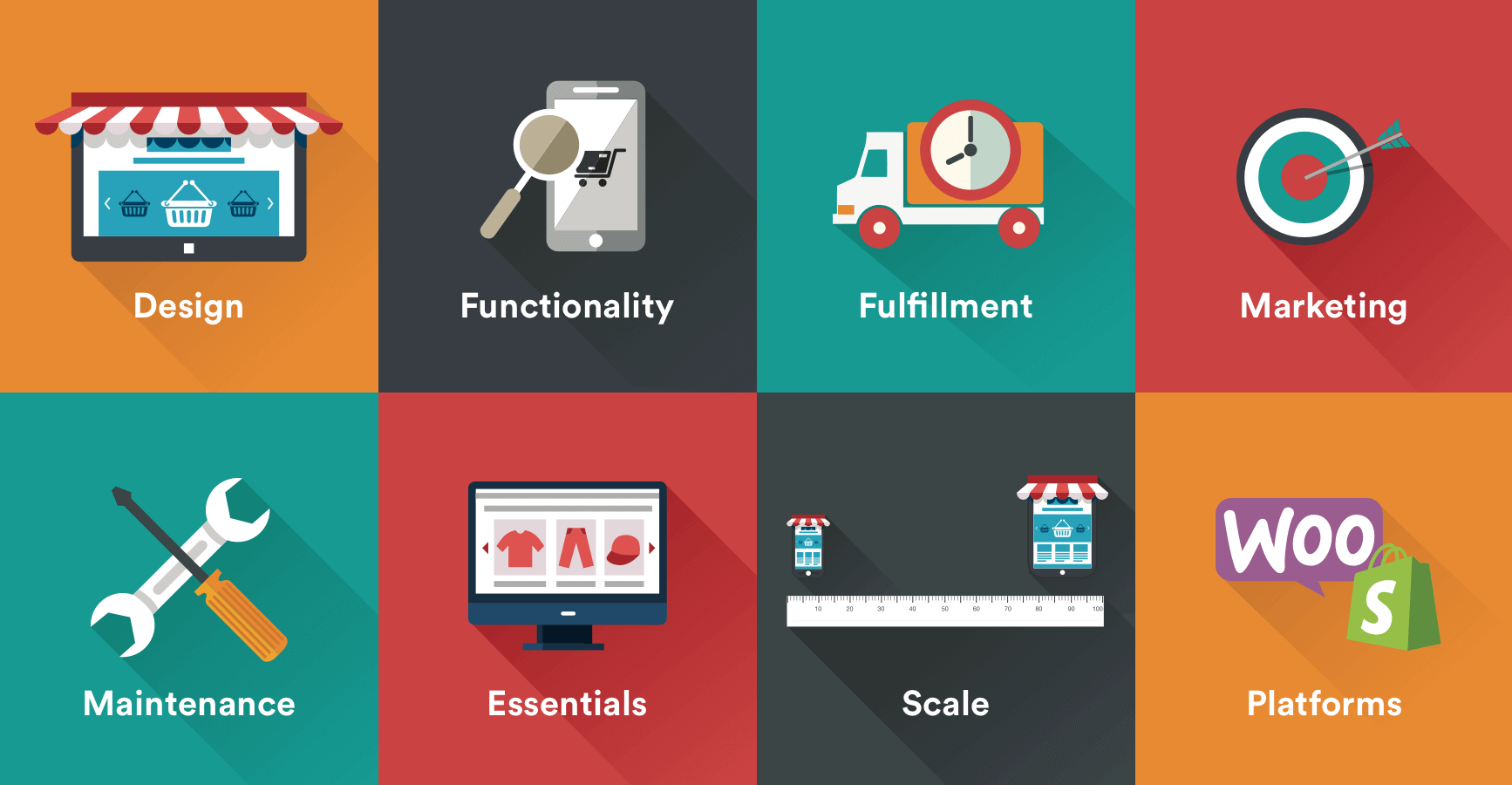 5 Reasons Why Shopping Carts Are Abandoned Even Today!